Seal of the Department of Agriculture 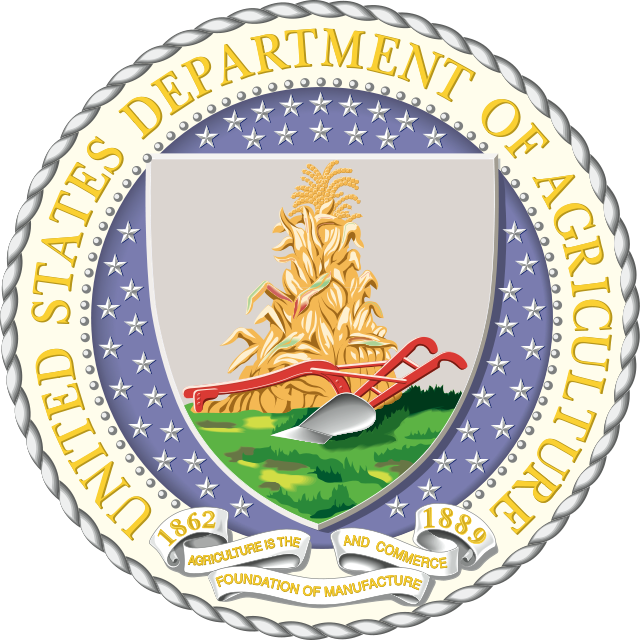 “provide for the ever-increasing outdoor recreation needs of an expanded population and in order to promote public access to, travel within, and enjoyment and appreciation of the outdoor, natural, and remote areas of the State, trails should be established in natural, scenic areas of the State, an in and near urban areas.”6)

This act established guidelines that the trails in North Carolina must follow such as how wide a trail should be, who could “create” or designate a trail, what types of trails can be created and the various specific regulations to go along with it, etc. The act was dealt with a number of areas but one of the main pieces of land mentioned in letters from Gerry McNabb, President of the Carolina Mountain Club in 1972, to Del Thorsen, Supervisor of North Carolina Forests, is the Joyce Kilmer-Slickrock Wilderness Area. These areas were seen as great educational areas, especially for botanists, and were preserved as such.

Have you read the above information? Great! Now it’s time to play a game! Race your way down the river answering questions about the North Carolina Trails System Act and the National Trails System Act. Each time you hit a rock or an invisible barrier the boat will stop and you will be prompted to answer a question. Hit a barrier and get a question right you get points; hit a barrier and get a question wrong and you lose points. Hit a rock and answer a question right and you get points; hit a rock and you get a question wrong you lose points and the health meter of your boat goes down. As the game increases, the questions will get harder. No cheating! And good luck! Trail Legislation River Adventure

Here is a screenshot of Trail Legislation River Adventure